This guide was created by Beth Rohrbeck, Puxi Elementary Librarian 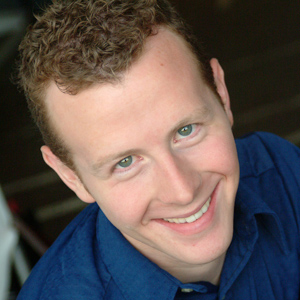 Adam Mellema is a dynamic and renowned storyteller who appears at schools, libraries, and festivals all over the world. He tailors his stories to include folktales, familiar children's stories, and even original stories.  He began telling stories in ninth grade and was part of his Forensics team at school participating in competitions. For three years, Adam was ranked among the top three storytellers in the state of Michigan, USA. Adam has studied at the Goodman Theatre School in Chicago and received a Bachelor of Arts degree in theatre from Calvin College.

In addition to storytelling, Adam is a vertran children's television producer. As a childrens' content producer, he has received a regional Emmy Award for his work. He also writes and produces for the Disney Channel and has worked on shows such as High School Musical 2, Camp Rock, and Charlie & Company.

Adam currently lives in Los Angeles. For more information about Adam, please check out his website. 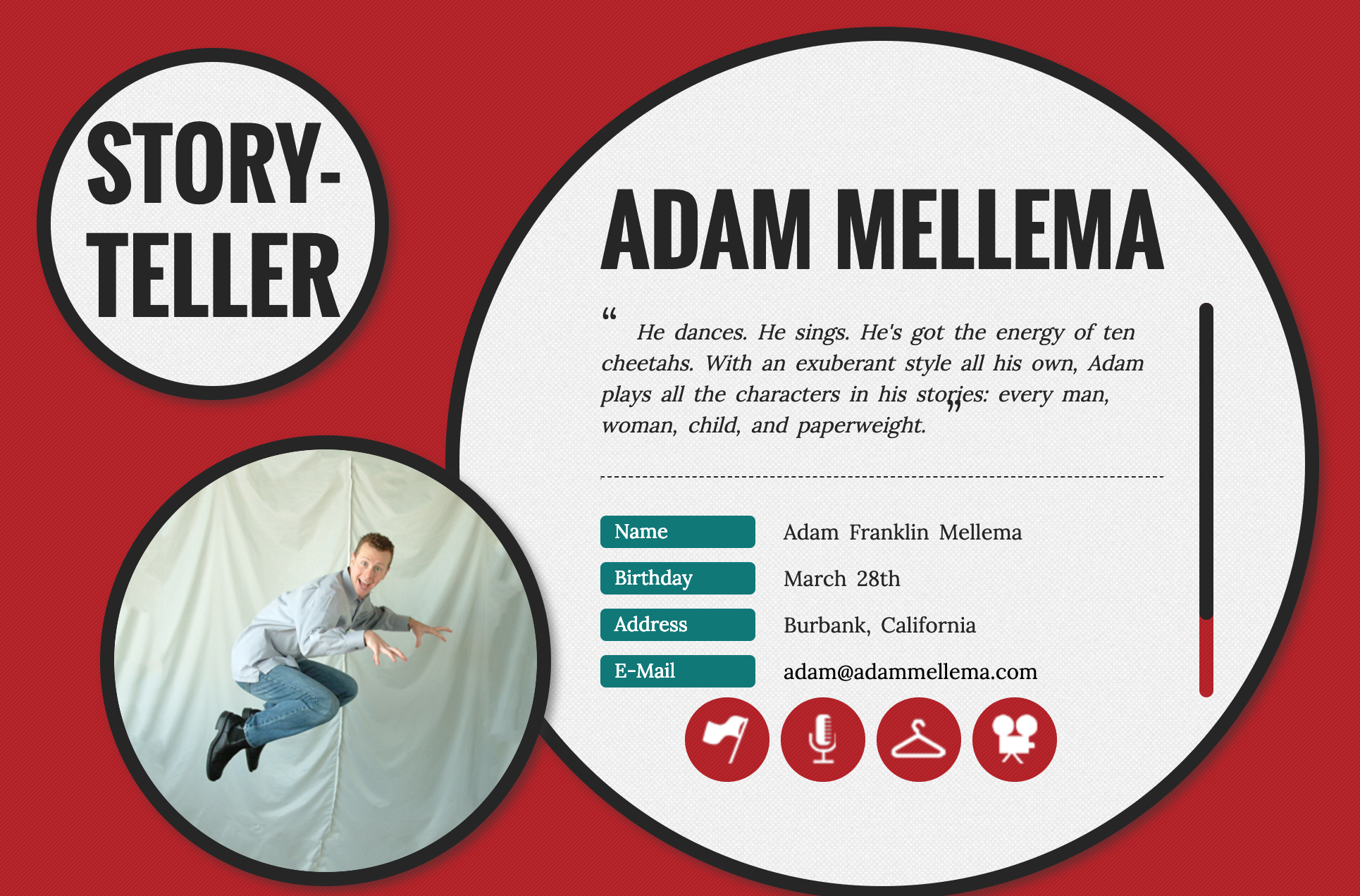 A couple of years ago, Adam has created a family-centric YouTube channel, Adam Answers. This is a web series for children 6-11 and their families that explores various life questions in a thoughtful, lighthearted way. Adam talks about subject matters helping parents and kids approach their own lives more intentionally and providing families with a starting point for more meaningful conversation. Episodes are 2-5 minutes long and new episodes run every Tuesday and Friday. Click HERE for other Adam Answers.