Historical Perspective of "To Kill a Mockingbird": Emancipation Proclamation 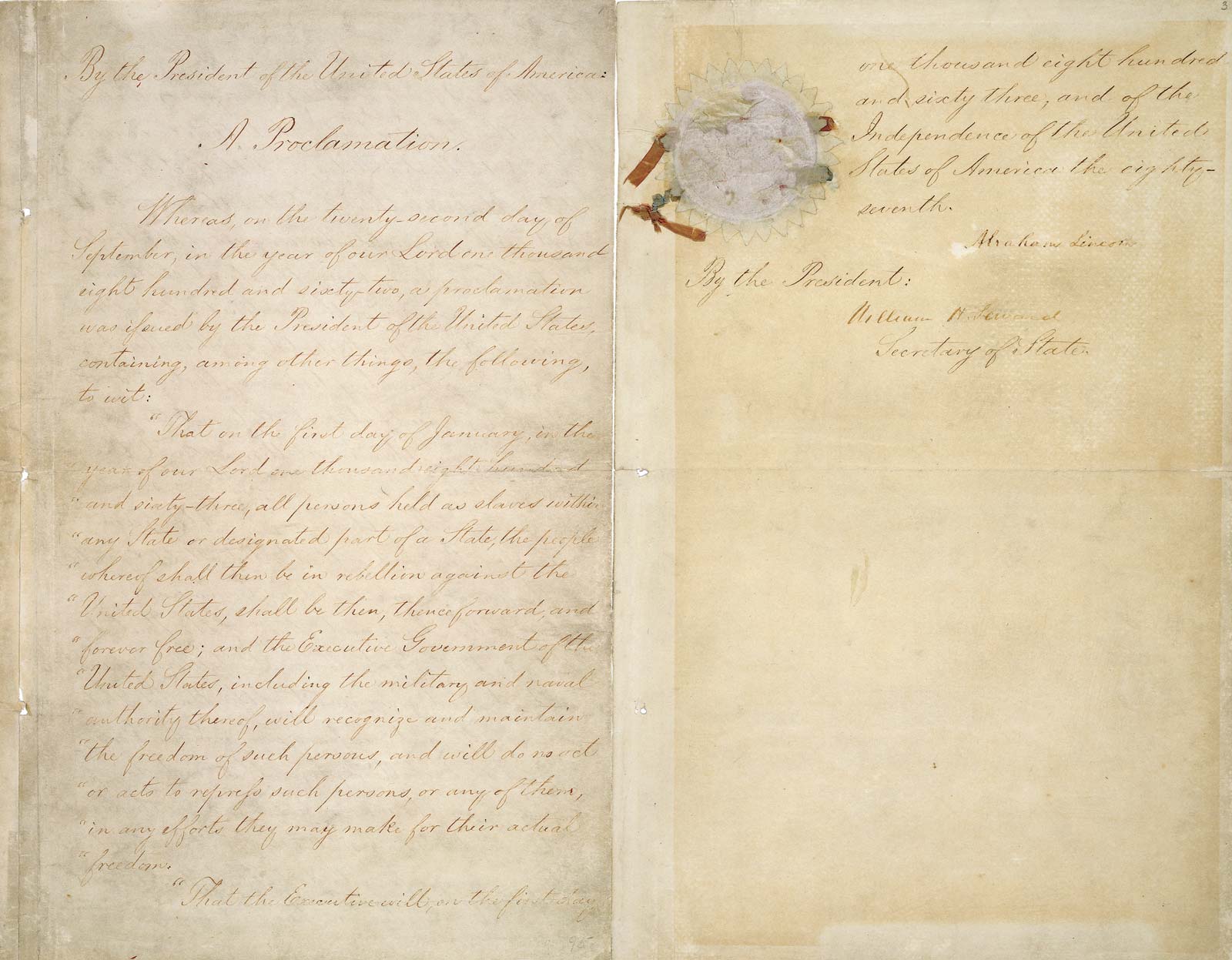 On September 22, 1862, United States President Abraham Lincoln issued a proclamation that he later called “the central act of my administration, and the greatest event of the 19th century.” The proclamation promised..."Emancipation Proclamation." Britannica School, Encyclopædia Britannica, 14 Mar. 2014. school.ebonline.com/levels/middle/article/Emancipation-Proclamation/274168. Accessed 19 Mar. 2018. 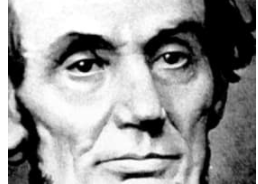