Historical Perspective of "To Kill a Mockingbird": Brown vs. Board of Education

US History in Context - Image 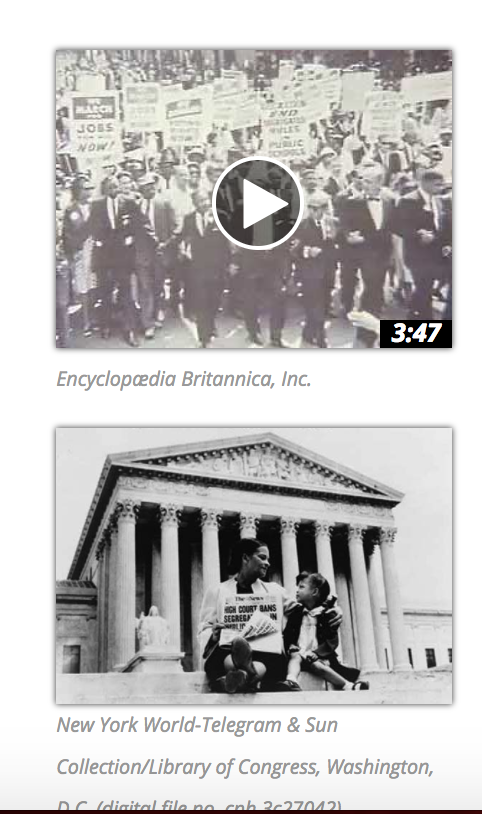 Brown v. Board of Education of Topeka, case in which on May 17, 1954, the U.S. Supreme Court ruled unanimously (9–0) that racial segregation in public schools violated the Fourteenth Amendment to the Constitution, which prohibits the states from denying equal protection of the laws to any person within their jurisdictions. The decision declared that separate educational facilities for white and African American students were inherently unequal. It thus rejected as inapplicable to public education the “separate but equal” doctrine, advanced by the Supreme Court in Plessy v. Ferguson (1896), according to which laws mandating separate public facilities for whites and African Americans do not violate the equal-protection clause if the facilities are approximately equal. Although the 1954 decision strictly applied only to public schools, it implied that segregation was not permissible in other public facilities. Considered one of the most important rulings in the court’s history, Brown v. Board of Education of Topeka helped to inspire the American civil rights movement of the late 1950s and 1960s.

Brown Vs Board of Education 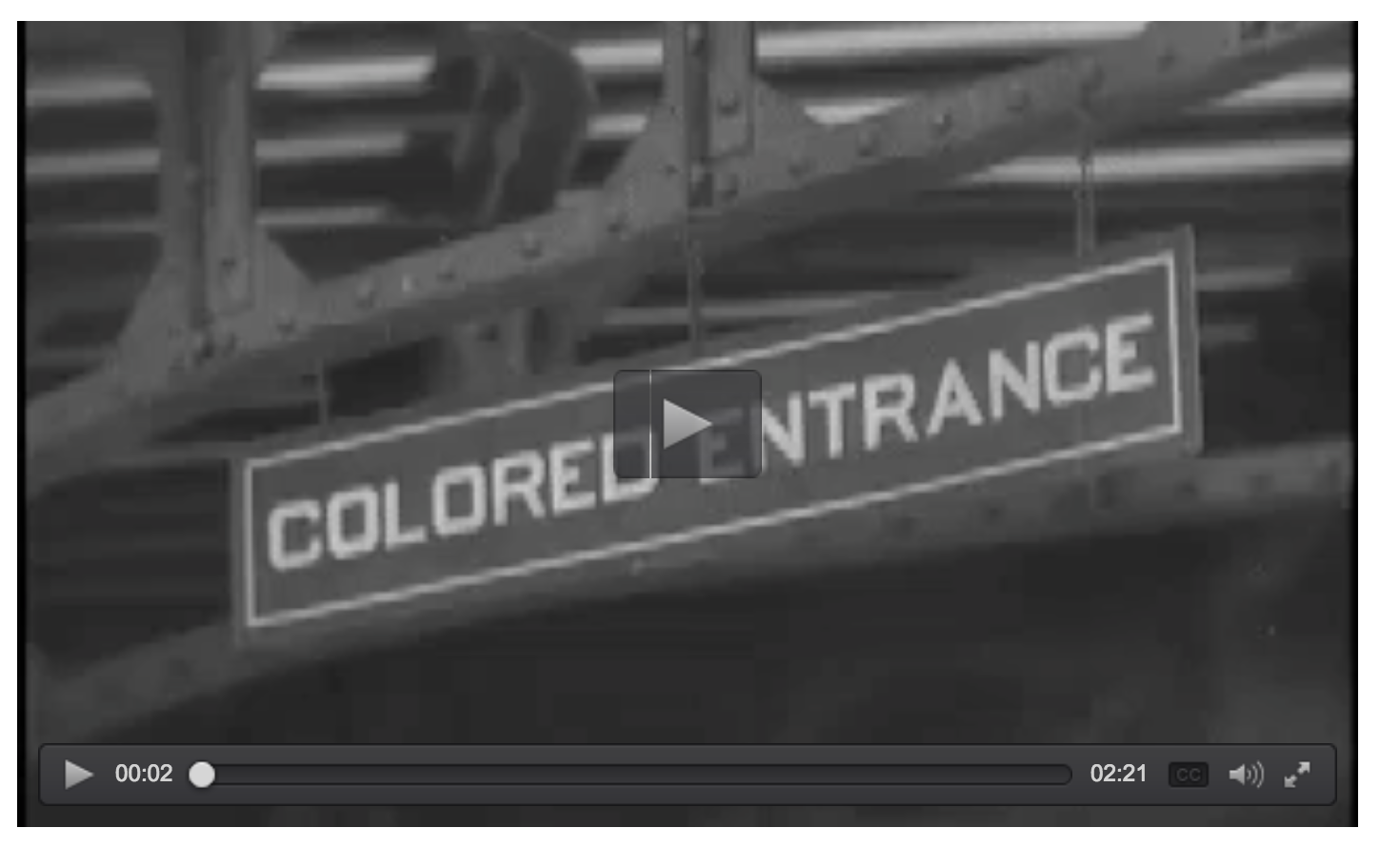 On May 19, 1954, the Supreme Court outlawed separate public schools for black and white schoolchildren in the celebrated Brown v. Board of Education decision (Brown I), one of the most important high court rulings in American history. A year later the same court ruled in its implementation decree (Brown II) that the process of creating integrated schools out of formerly all-white and all-black public schools had to go forward "with all deliberate speed." The Browndecision (parts I and II) was the culmination of a series of concerted legal battles against Jim Crow schools and other forms of American apartheid, such as separate public transportation and separate public accommodations. Spearheaded by the National Association for the Advancement of Colored People's legal team and its head lawyer Thurgood Marshall these legal battles were crucial to the growing mid-twentieth-century civil rights movement. 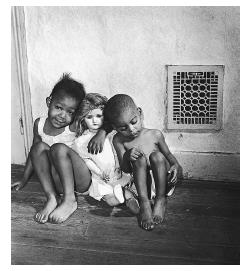 and beyond. At the end of the nineteenth century, Plessy v. Ferguson (1896) had established the legal fiction of separate black and white worlds as equivalent and, thus, constitutional. Separate was rarely equal, as evidenced in the woeful and systemic underfunding of black schools and discriminatory pay for black teachers. By overturning the guiding legal precedent as established in Plessy, Brown promised a new day: a fully integrated society beginning with the nation's schools.