Historical Perspective of "To Kill a Mockingbird": Civil Rights Act of 1964 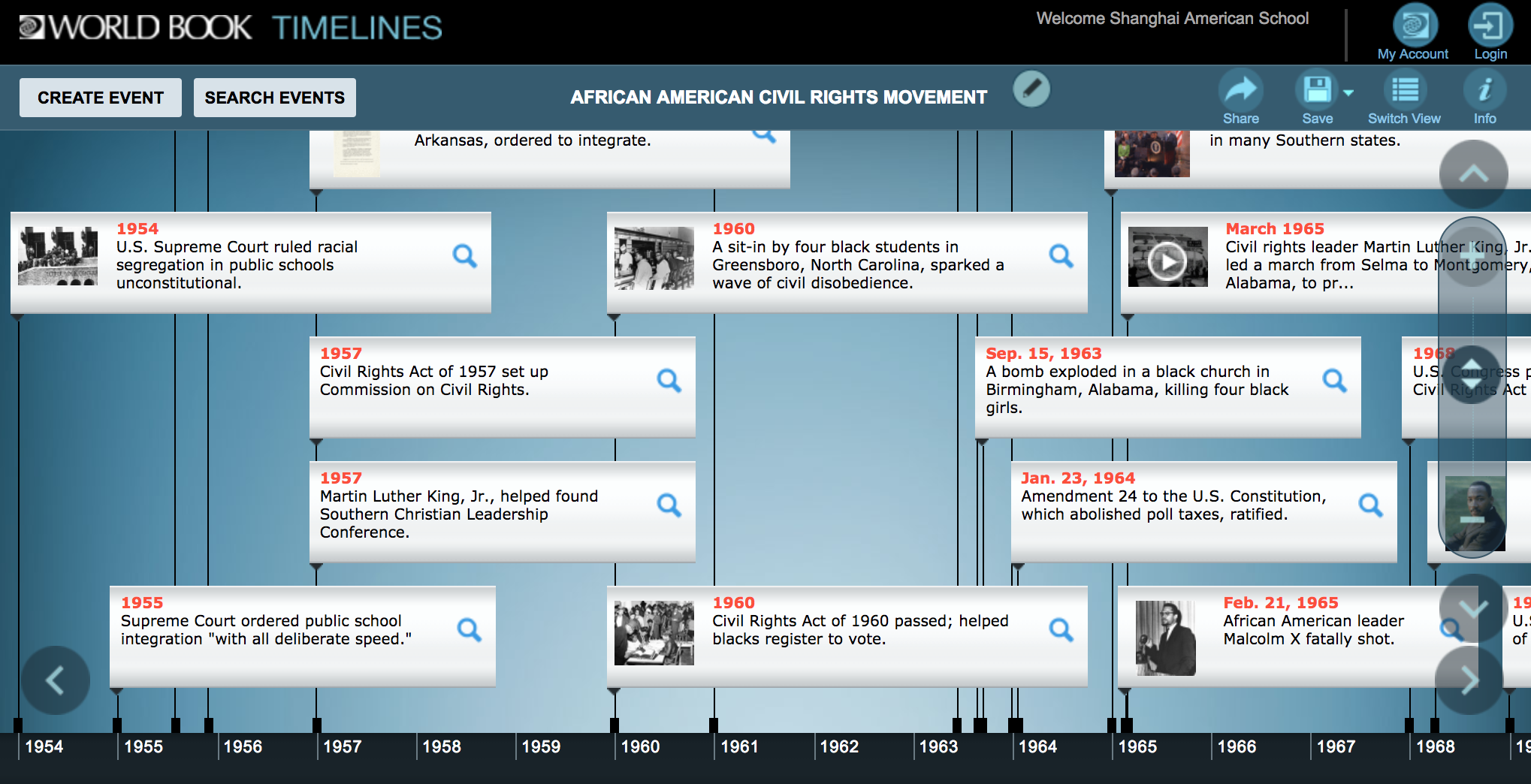 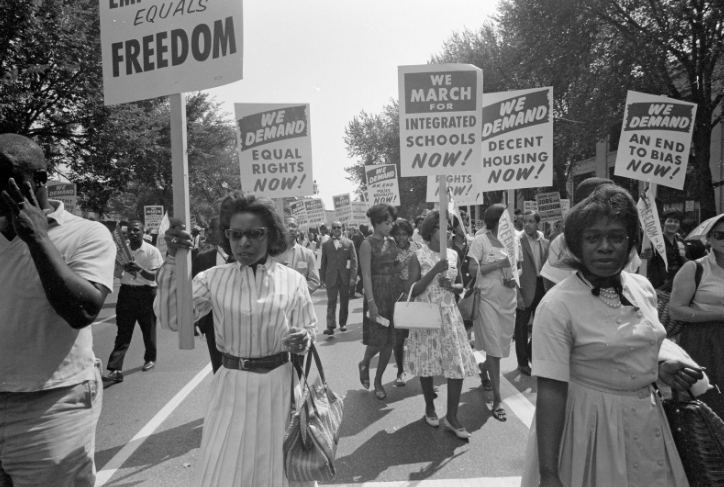 The mass movement for racial equality in the United States known as the civil rights movement started in the late 1950s. Through nonviolent protest actions, it broke through the pattern of racial segregation, the practice in the South through which black Americans were not allowed to use the same schools, churches, restaurants, buses, and other facilities as white Americans. The movement also achieved the passage of landmark equal-rights laws in the mid-1960s intended to end discrimination against people because of their race. This article provides an overview of some of the main events of the civil rights movement. To read about the movement in greater depth in its historical context, see Black Americans. 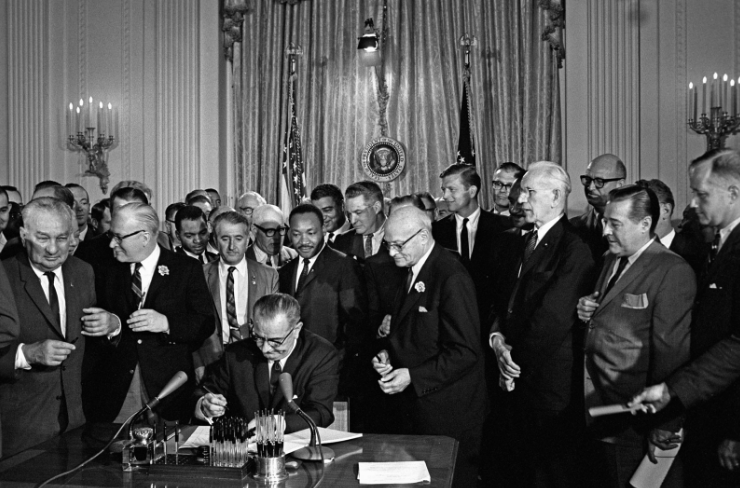 In 1964 the U.S. Congress passed the Civil Rights Act, which was intended to end discrimination based on race, color, religion, or national origin. It is often called the most important U.S. law on civil rights since Reconstruction (1865–77).

Signing of the Civil Rights Law 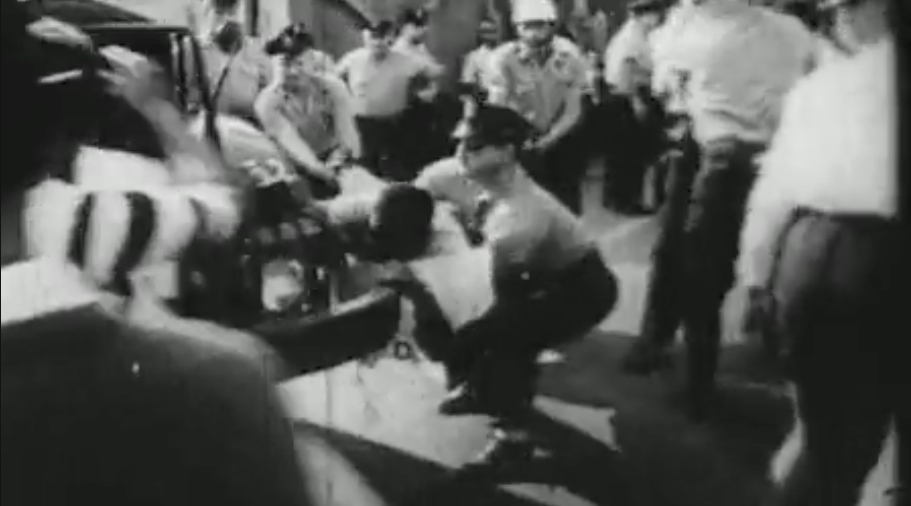