Historical Perspective of "To Kill a Mockingbird": Voting Rights Act of 1965 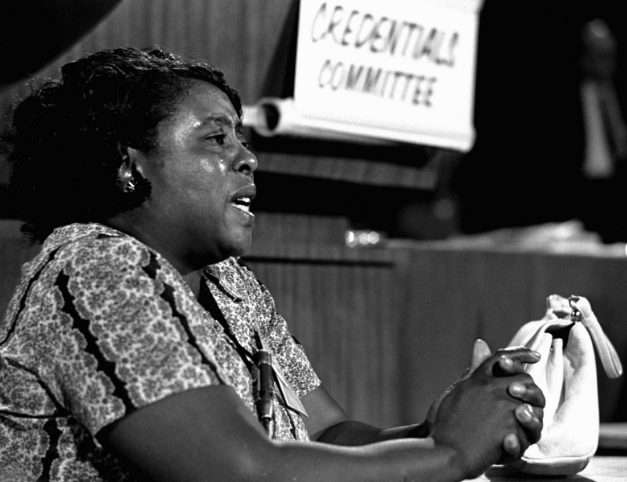 (1917–77). American civil rights activist Fannie Lou Hamer’s headstone bears her famous saying, “I’m sick and tired of being sick and tired.” Hamer’s anger about the poverty and racism that she and fellow African Americans suffered led her to dedicate her life to improving their plight." 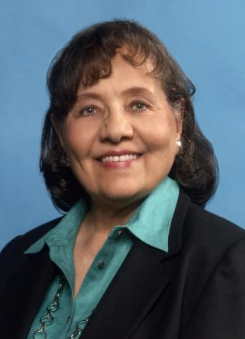 (Born 1938). American civil rights activist Diane Nash worked for causes promoting equal rights for African Americans. She supported the use of nonviolent tactics; nevertheless, she was arrested several times. She advocated the “jail, no bail” strategy in order to dramatize her causes and served time in prison even while pregnant. Her efforts contributed to the passage of the Civil Rights Act of 1964 and the Voting Rights Act of 1965. 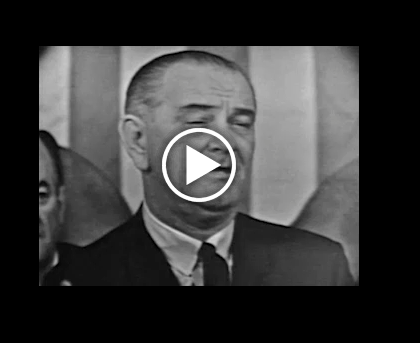 A major event in Johnson’s first year as president was Congressional passage of the most far-reaching civil-rights bill in the nation’s history. Backed by President Kennedy, the measure had been introduced into Congress in June 1963 in the wake of nationwide civil-rights demonstrations. When Johnson assumed office, he firmly supported the bill.