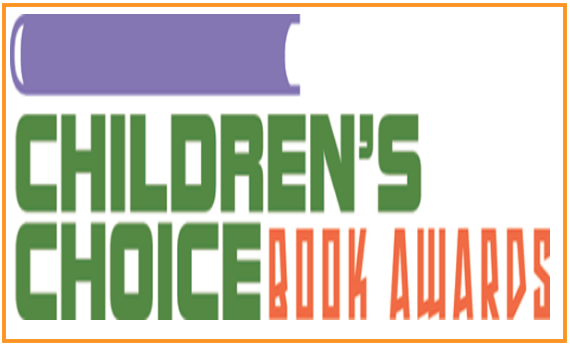 The Children’s Choice Book Awards is the only national book awards program where the winners are selected by kids and teens of all ages.