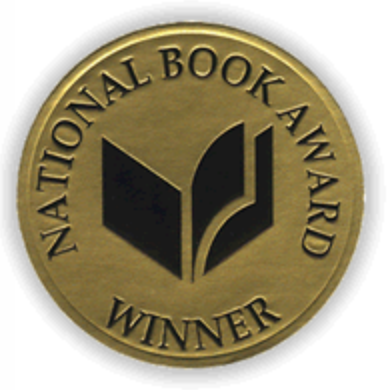 More than sixty years since its creation, the National Book Awards continues to recognize the best of American literature, raise the cultural appreciation of great writing, promote the enduring value of reading, and advance the careers of established and emerging writers.

National Book Award Nominees and Winners in Our Library